Blanket Fort is a new monthly series in this blog where we will talk about video games! Old ones, because only recently I have the opportunity (and money lol) to play these games. Buuttt, it will be fun nonetheless!!

Our first game in Blanket Fort is The Legend of Zelda: Tri Force Heroes, a Nintendo 3DS game released on 2015. Let's start! 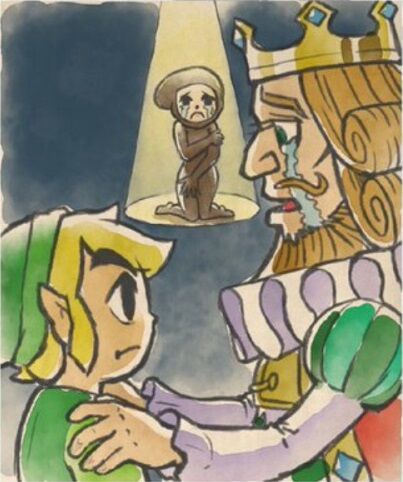 The story is very straightforward and kinda silly. Hytopia is a kingdom filled with people with a love for good fashion, including its princess, Princess Styla. One day, the princess was cursed by an evil witch named Lady Maud. The princess was stuck wearing an ugly black jumpsuit that cannot be removed. Because of it, the king and the whole kingdom were sadden and became afraid of getting cursed themselves if they're being too fashionable. Our protagonist arrived at the grieving kingdom and was told the prophecy of the Tri Force Heroes that was said to be able to bring Hytopia back into a peaceful (and fashionable) place.

There's not much addition to the story throughout the game, so if you buy this game for the story you will be sorely dissappointed. 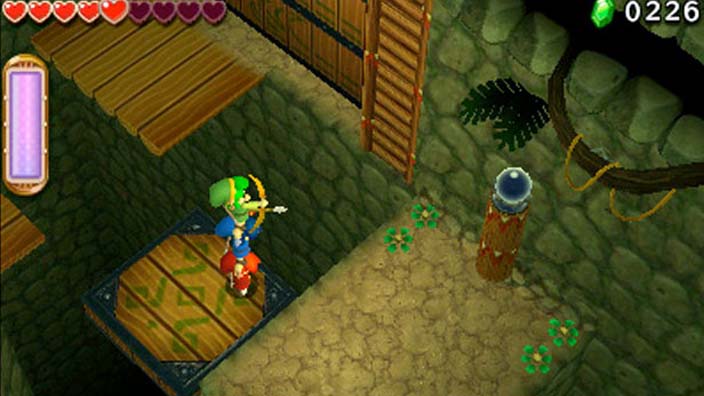 I didn't get to try Multiplayer Mode because nobody's playing it anymore lol. So, I can only give my opinion about the Single Player Mode. 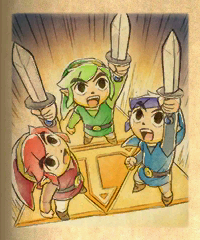 In both modes of the game, you will play every level in a 3-person/Link team. In Multiplayer Mode, every player will control one Link. In Single Player Mode, however, you will be controlling one Link at a time and can switch between Links by using buttons on the bottom screen of the 3DS. When you are not controlling a Link, they will just stand where you left it. In my experience, switching between Links is the biggest challenge in Single Player Mode, especially when fighting bosses that need to be defeated by series of attacks from different Links. 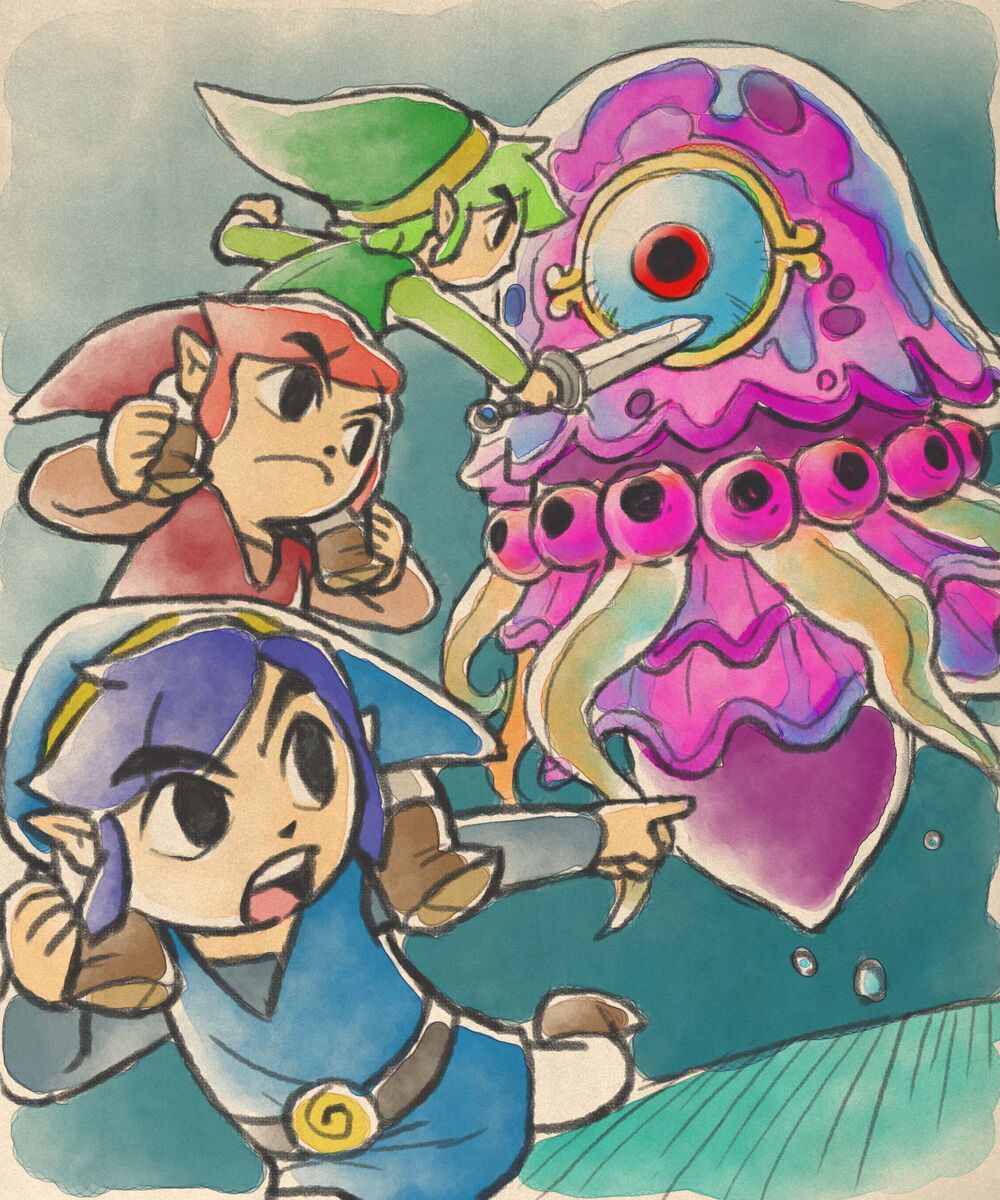 In saving Princess Styla from the curse of ugly suit, you must venture Lady Maud's monster-invested land called Drablands. Drablands consisted of 8 areas (9 levels if you update the game to the latest version) that each has 4 levels, so that makes the total of 32 levels. For every level, there are 3 normal sublevels and 1 boss sublevel. In the normal sublevel you have to navigate through the dungeon to reach a certain place (marked with Triforce symbol on the floor). In the boss sublevel, you will have to battle the boss till it dies.

Upon entering a level, the three Links will need to pick up a weapon, such as bow, boomerang, fire gloves, etc. There are 8 different kind of weapons with their own characteristics that you will have to understand and utilize to be able to clear a level. It's quite satisfying figuring out these mechanics in my first play of this game.

In every level you are also given 3 chances to "Skip" a sublevel. By "skipping" a sublevel you will be taken to the next sublevel without having to reach the Triforce symbol or beat the boss. You might only want to consider this option if you're a speedrunner probably. 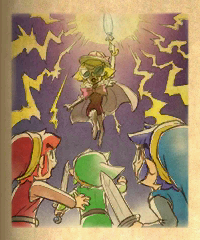 There are no difficulty settings for this game, so the only significant difference in the game's difficulty, especially its enemies, is whether you're playing solo or not. There are positives and negatives for playing each mode. In Single Player Mode, you can coordinate your moves better than in Multiplayer.  Also, when playing solo, the Links that are not currently being controlled is basically immortal and can take no damage (unless it got thrown into a pit). In Multiplayer Mode, because lives are shared for the three Links, it would be quite troublesome if one of the players died too many times and dragging the whole team down.

That said, playing in Single Player Mode has its disadvantages too. The worst one being fighting certain bosses that requires you to frantically switch between Links to be able to land a hit on the boss. I would imagine defeating such bosses would be much more easier in Multiplayer Mode because once you understand the enemies' patterns it's quite easy (most of the time) to anticipate their moves and counter-attack them. 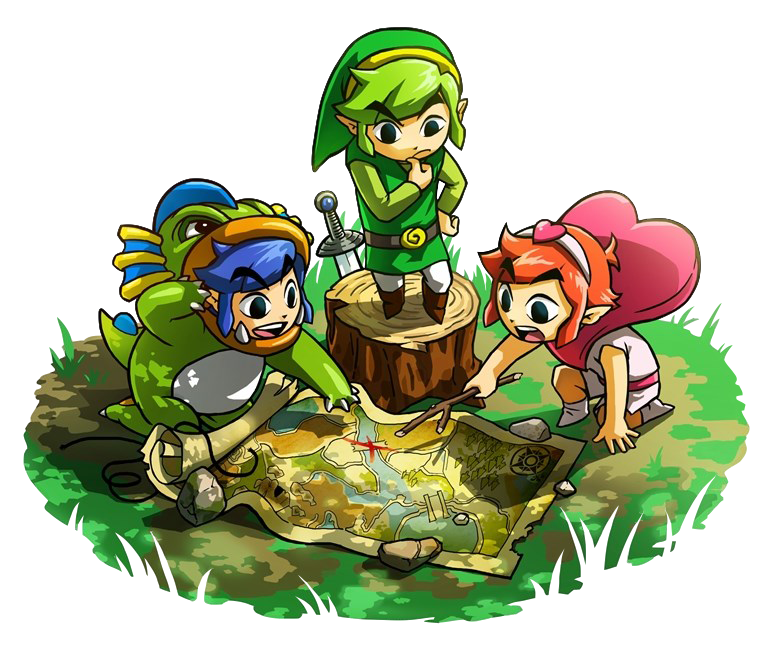 For those of you that likes collectibles, there are dozens of Outfits that can be collected in this game. Each outfit has different effect that can help you in the dungeon. For example, the Dunewalker Duds outfit will enable you to walk safely on quicksand. You have collect certain materials and some money  (Rupees) to buy each outfits. 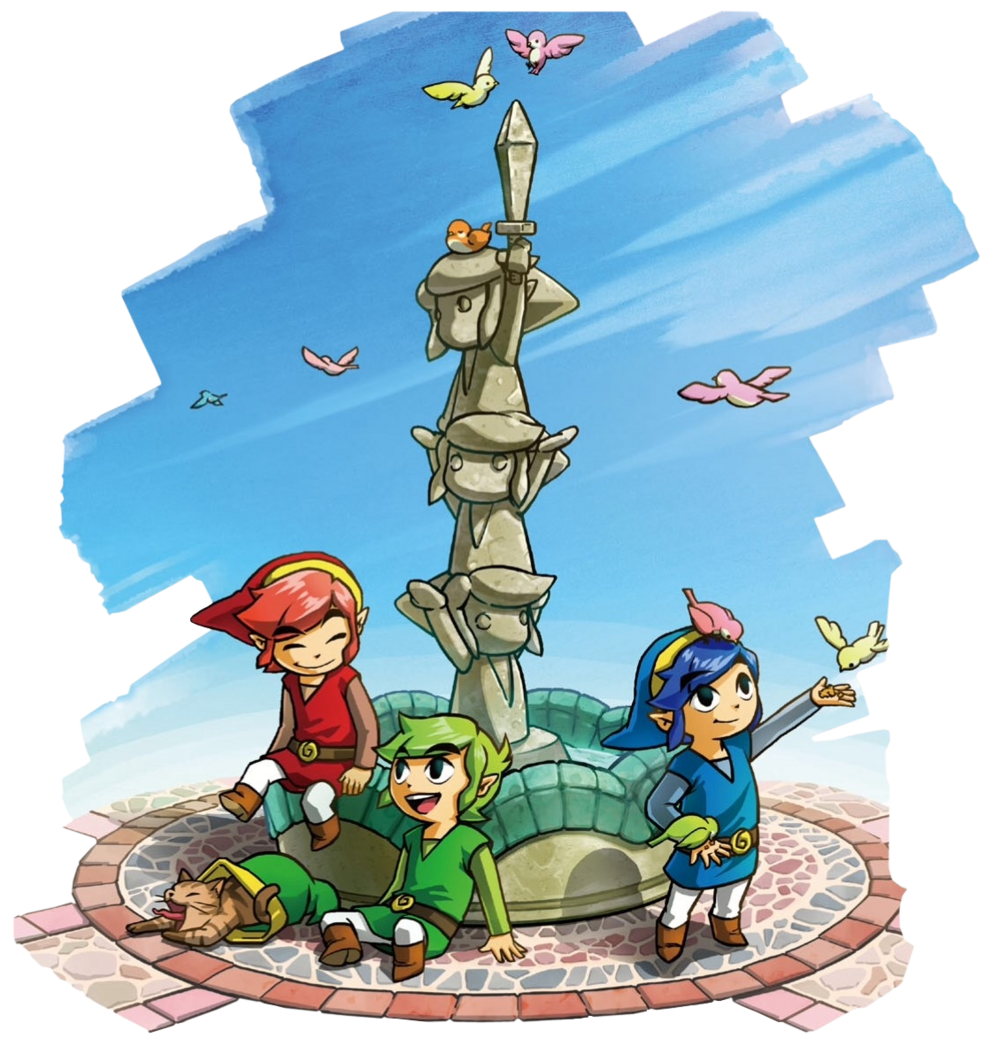 Once you finished the main objectives (clearing 32 levels), you can still enjoy this game through the Drablands challenges, which is basically clearing the same levels but with certain limitations or increased difficulty. If you download the latest version of this game, you can also play the 9th area in the game, which is Den of Trials. Den of Trials is different from the other eight levels. You would not solve puzzles to reach a certain place, but you just need to defeat all enemies that come at you.

Overall, The Legend of Zelda: Tri Force Heroes is a very fun and quite challenging game. Its unique 3-person team game mechanic is what I like the most about the game. Other things like figuring out different weapons (or chickens!) to solve the dungeons and defeating many kinds of enemies are quite fun too. The only trouble I had with the game was figuring out the height of my environment. Some trial-and-errors were needed to figure out things, but it's part of the challenge I guess.

Anyway, that's it for Blanket Fort #1. See you next month!