Writing dialogues is a big part of making a story. As trivial as it might look, creating words for characters is hard and critical. You can't make someone say something that is out of character, for example.

There is no how-to for making great dialogues, but we can always learn from existing stories and find writing patterns that work. This Note is written as an attempt to delve deeper into some practical techniques you can do when making dialogues in your story. These techniques have been used probably million times by writers.

This Note is by no means a comprehensive one. This Note will only look into only 3 techniques that I find really interesting and useful. You can look at more of these techniques here. 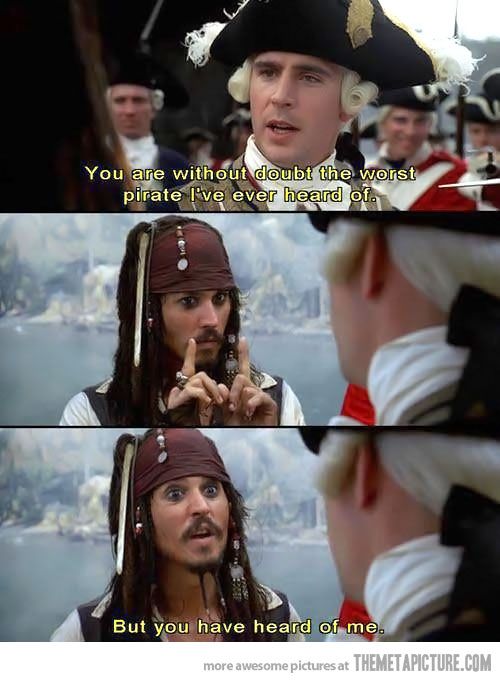 Appeal to Obscurity is a popular technique used to prove a point by stating the fact that something is obscure, or not popular. Usually, it goes something like this:

Batman: This isn't the Joker. This amateurish work is only slightly better than Michael Hasenberg's.

In the example above, Batman was trying to prove a point that "the crime is done by amateurs and probably not involving A-class villains" by throwing a random name into the air. Superman caught the bait and asked who Michael Hasenberg is. Batman hit the punchline by saying "Exactly".

It's cheeky, but not trying to be funny.

Most of the time, it is fast and unexpected, you can catch your readers (and character B) unguarded.

Character A doesn't need to be smart to say it. Just a confident or probably arrogant person. The reader will notice that character A is "smarter" than character B, in a way. There's little "gotcha" moment for character A.

Character B could be anyone. Most likely, a naive or not too bright character. The reader will most likely not judge anything about character B, because they probably fell to the same pit and didn't see the punchline coming too.

This technique is good for quick arguments or closing longer arguments between 2 characters. Character B will most likely get confused and pause a little bit after the punchline.

Interesting things about it

Proving a point by using obscurity is a logical fallacy, for some cases. Might be interesting to explore it, for example with stubborn characters that point out the fallacy and thus continuing the argument.

Inverting appeal of obscurity. In Pirates of the Carribean: Curse of the Black Pearl (2003), there's this famous dialogue:

Norrington: You are without a doubt the worst pirate I have ever heard of.

Jack Sparrow: But you have heard of me.

proving that Jack Sparrow is not that bad of a pirate if people had heard of him. 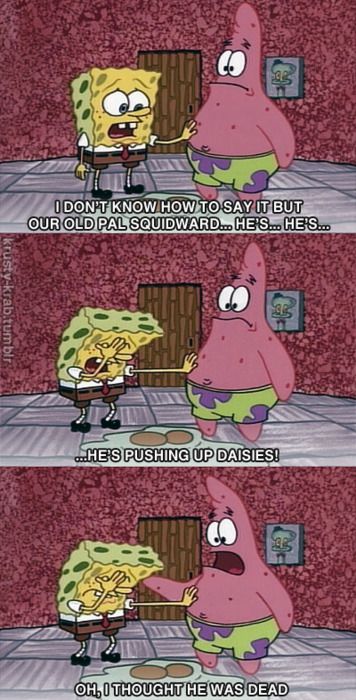 Euphemism Buster is a technique used when someone uses a euphemism (polite expression of something) and another person straight up says the meaning of the euphemism. It goes like this:

(Batman busted Dr. Freeze's facility on human experiments. Batman found out that three persons have died because of it.)

Dr. Freeze: Yes, the result has been negative so far. But, I'm so close to it, Batman! The procedure is fragile so I have no choice but to put them to sleep as soon as it would fail.

Batman: You killed them. That's what you did.

The structure of this technique is simple: 1) Character A uses a euphemism to explain something, and 2) character B blurts out the actual meaning of the expression.

In the example above, Dr. Freeze used the expression "put them to sleep" to soften the killings of his patients. Batman punched back by saying the exact meaning of the expression.

It's a good way to show the character's personality. The reader would have the impressions that character A is a more polite person, while character B is a more straightforward person.

It can be used in many contexts in conversation, serious or comedic situations (for example, Spongebob and Patrick dialogue in the image above).

It shows a fun small conflict of personalities between characters.

Character A, typically, should be a kind of shy or polite person. He/she also appeared to want people to be oblivious/not aware of something bad.

Character B is a no-bullshit type of person. He/she prefers saying things as they are, most likely ignorant or doesn't care about the consequences.

You probably use it when two characters aware of a single fact and for some reason, they need to explain it to other characters or to each other. One character tries to hide or soften that fact, while the other just say it out loud. 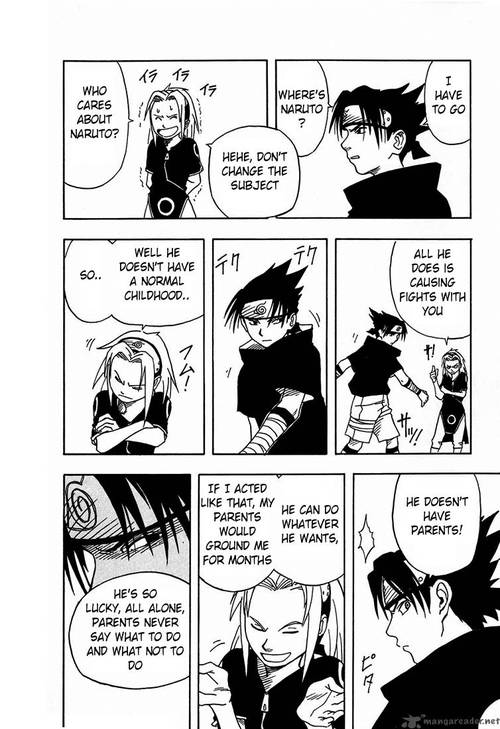 Insult Friendly Fire is a technique used when someone insults someone else, without realizing that the insult also applies to the person he/she's speaking. For example:

(Batman and Green Lantern arrived at a villain's hideout in an underground cave.)

Green Lantern: This is just sad. What kind of lonely freak would live in a hideous cave like this by himself?

Green Lantern: Oh, I'm sorry. I didn't mean it like that.

The structure of this technique usually goes like this: 1) character A insults character C in front of character B and 2) character B takes the insult for himself. There's a lot of reactions that character B could make after that, whether to be angry at character A or just sulk a little bit.

In the example above, Green Lantern threw an insult at the villain by saying that he's a lonely freak for living in a cave, without realizing Batman is more or less lives the same way.

It's good for comedic effect.

It's also good for advancing the plot by sharing information about the shared traits that character B and C have. For example, in the image above, Sakura insults Naruto by saying he's an orphan, without knowing that Sasuke is an orphan too. It's a great way to add a little conflict while dumping information between characters.

Character A typically is a talkative person, doesn't think too much before talking. Not necessarily a bad person for throwing insults.

Character B could be anyone. His/her personality should define the proper reactions for character A's insult.

Probably use this when you want to add a little dynamic between character's relationship. Character A thought he's getting closer with character B, and then the insult happened and suddenly things got awkward between them.

That's it for now! 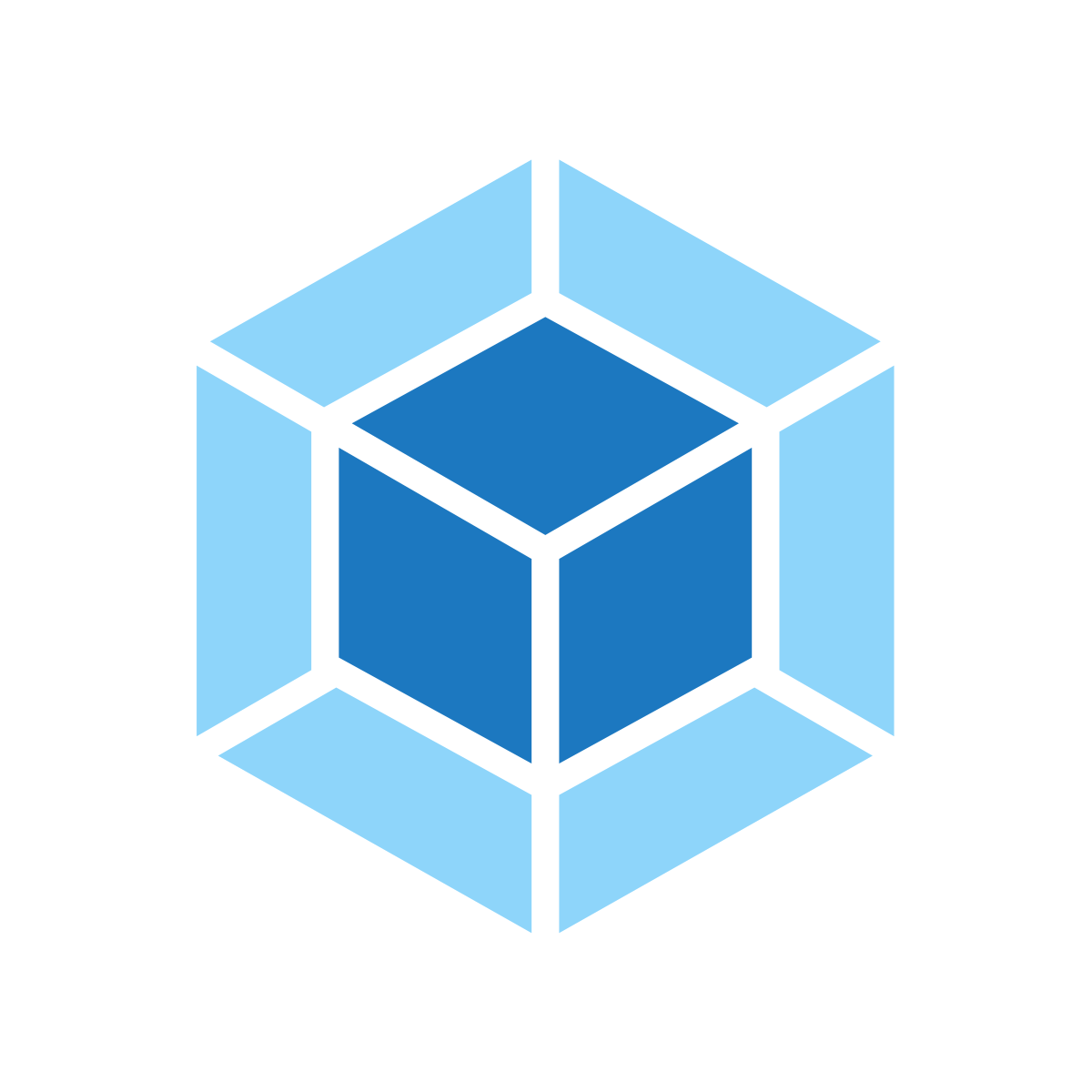 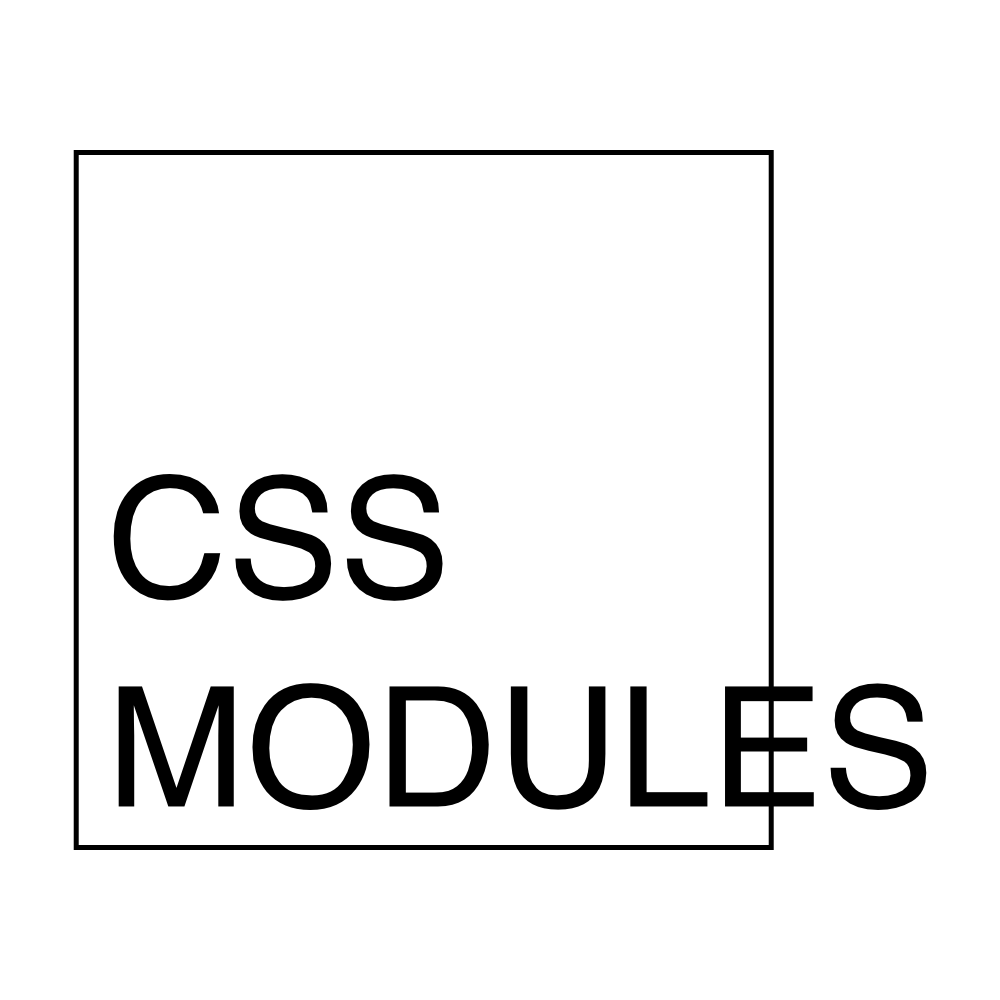 What is CSS Modules? 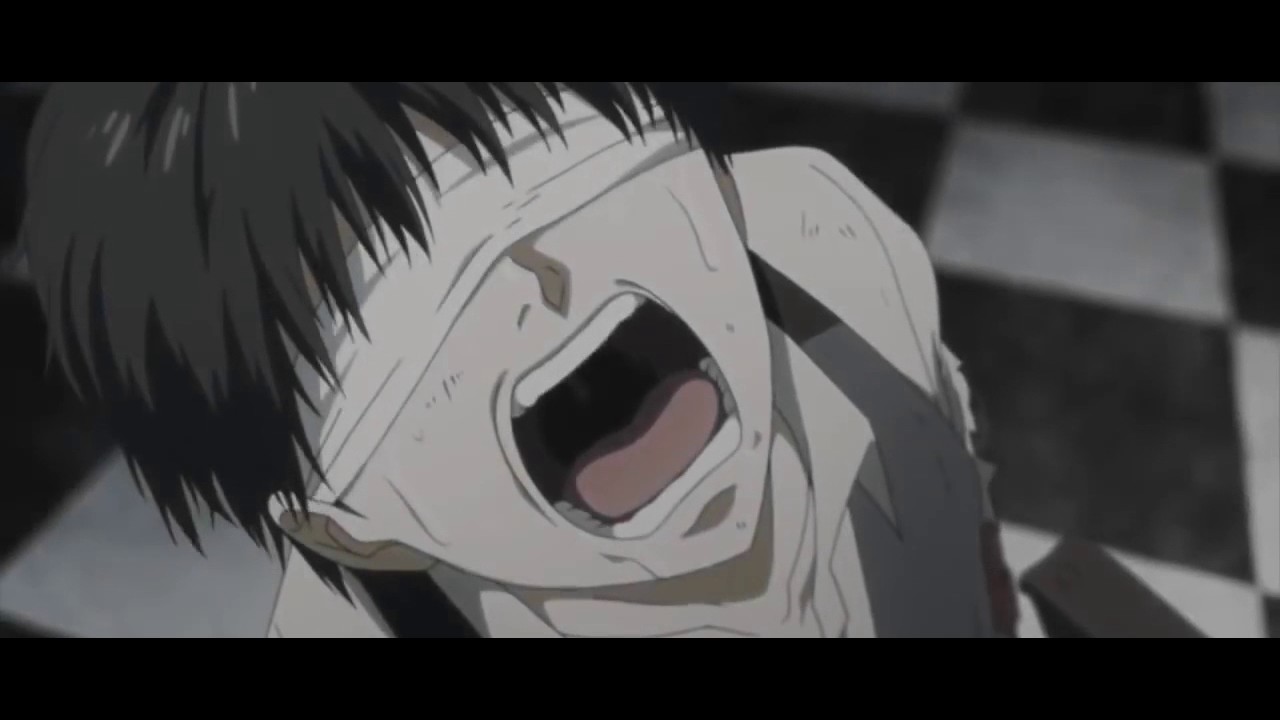