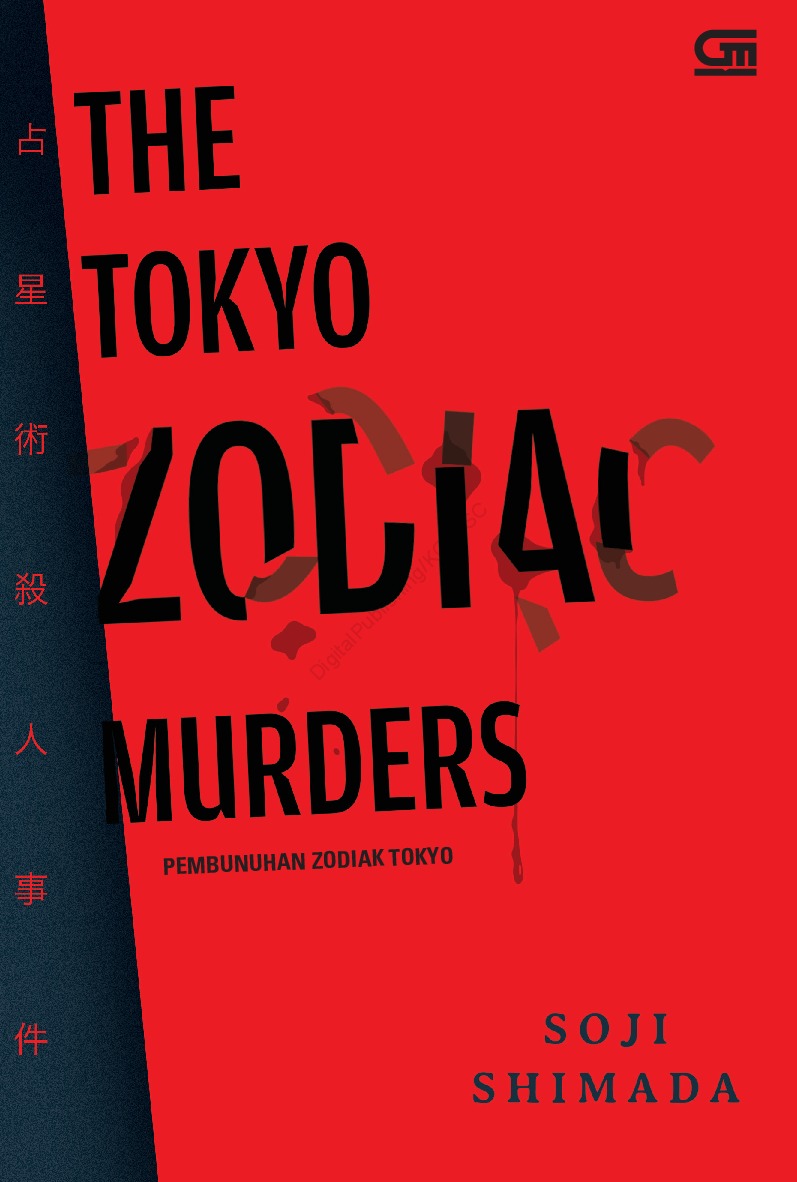 “The deeper the pain you have, the more you hide it. I am sure I am not the only one who has suffered. The bitter truth is often covered with fake smiles.”

The Tokyo Zodiac Murders is a mystery novel written by Soji Shimada, first published in 1981. It tells the story of a series of murders in 1936 revolving around a man named Heikichi Umezawa in Tokyo. In his studio where he's killed, a letter was found containing a story of how he wanted to create a mythical perfect woman named Azoth, by killing all his daughters and nieces. As if cursed by his deceased father's wish, not long after, his eldest daughter was killed in her house. And after that, six of his daughters and nieces disappeared at the same time. Their bodies were found one by one in the locations specified in Heikichi's letter. The case, known as Tokyo Zodiac Murders, was still an unsolvable mystery forty years later. Until one day, an eccentric astronomer and his friend was visited by a woman who claimed to have a new evidence regarding the case.

This book is very entertaining. Although the character jokingly mocks Sherlock Holmes stories as lies at one point, the book uses the same formula as the infamous British's detective stories. The eccentric detective part was played by Kiyoshi Mitarai and Dr. Watson's part as a not-so-brilliant yet loyal friend was played by Kiyoshi's friend, Kazuma Ishioka. The dynamic between the two is very identical to Holmes-Watson that the author themselves referenced it on the book. Nothing was particulary unique nor extraordinary about the two characters, so that's a bit disappointing. Perhaps in the next books, their unique characters and personalities will be shown more, I don't know.

But the main appeal of this book is definitely the case itself. I can't overstate how amazed I was experiencing this case. It grips you right from the start with the introduction of Azoth and Heikichi's maniacal obsession to her. The boundary between what's logical and not seemed lost as our characters' minds were taken themselves by the mysteries surrounding Azoth. Gradually, the author adds layers upon layers of mysteries to the case as our two young detectives try to wrap their mind around this seemingly unsolvable case. Although it gets somewhat boring at the end of the second act, the third act makes it up by delivering a whole satisfying resolution.

Overall, it's a good read for those who like detective stories. It feels like reading Sherlock Holmes if he were a Japanese. I can't wait to read more of Soji Shimada's stories. I hope it's as good as this one. 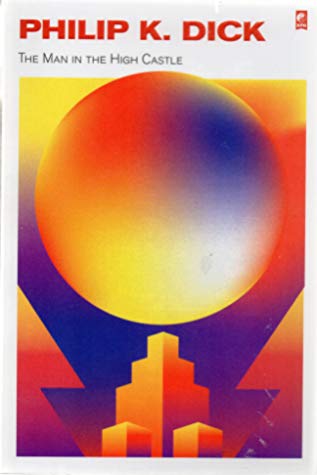 The Man in the High Castle - Philip K. Dick 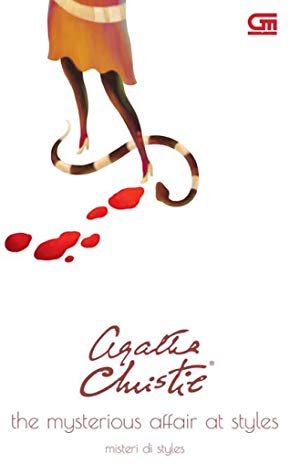