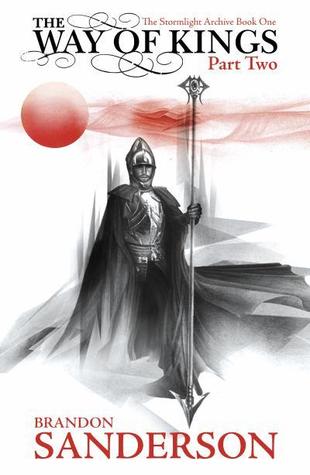 Death is the destination. But the journey, that is life. That is what matters.

~ Spoilers for The Way of Kings Part 1 ~

The Way of Kings Part 2 is the second half of Brandon Sanderson's fantasy book, The Way of Kings, first published in 2010. The story picks up immediately after the end of the first book. Kaladin's miraculous survival from the highstorm brings him back to the hopelessness of his situation in Bridge Four. His action as the leader of the bridgemen has changed the lives of the people there, but without actual plan of escape, his men is going to be run to dead eventually. Meanwhile, Dalinar, who's still searching for the meaning of his visions is put into a favorable situation as his rival, Sadeas, finally agrees to cooperate and plans an assault together on the Parshendi's force to finally end the war. On the other side of the continent, Shallan, who's finally accepted as Jasnah's ward, finally managed to steal her Soulcaster. As she is preparing to make an excuse to go back to her family, she's visited by invisible entities that she could only see through her drawings.

This book is simply brilliant! No wonder the author took so much time to finish it. It's just beautiful craft on every corner. Kaladin and Dalinar gets much of the spotlight in this book, compared to Shallan who's sidelined a little bit in this book, especially near the end. But that doesn't diminish Shallan's plot at all, as in the end, her plot twist is actually the one I like the most between the three protagonists. The male protagonists have their own moments to shine as they're put into more and more desperate situations. With practically everyone working against them, Kaladin and Dalinar find a way to pull through the chasm of death and fight for what they believed in.

The worldbuilding is also picking up its pace as more mechanics and players are revealed in the story. Howevery, there's still much more to discover in the land of Roshar as there are so many lingering questions left unanswered. The author did us dirty by revealing the key parts of the plot at the very end of the book, making me hungry for more story. At first, I was a little bit intimidated by the length of this two-part book, but by the end of it, I can't help but wanting more.

Overall, this is one hell of an epic prologue of a fantasy series. An absolute perfection, maybe (?). I can't wait to read more and more of this series! 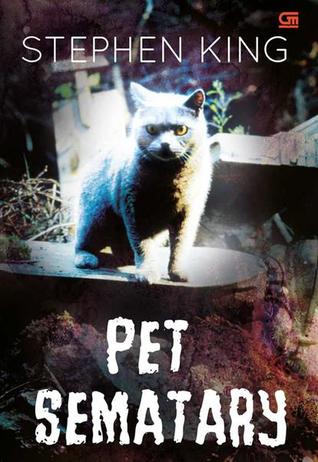 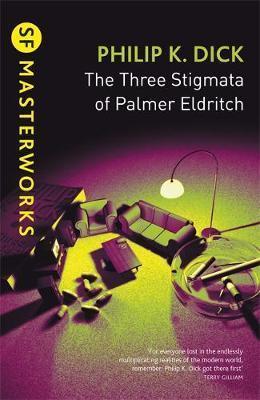