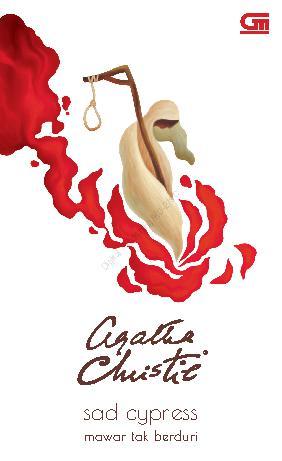 Sad Cypress is a mystery novel by Agatha Christie first published in 1939. It tells the story of Elinor Carlisle whose arrested for the poisonings of an innocent young girl and her bedridden aunt. The witnesses were convinced that Elinor was blinded by greed for her aunt's wealth and envy because her fiancee fell in love with the young girl. Our brilliant protagonist, Hercule Poirot was asked by the town's doctor to proof that she is actually innocent.

This is quite an enjoyable story. There are a lot of interesting elements that were poured into this book. A romantic love triangle. Struggle for large inheritance. And an intense court hearing of the murder case. I really like the red herrings of the story, not only because they're effective in misdirecting my attention from the real clues, but also because they're very true of the characters and added more layers to the drama.

I didn't love the courtroom scene that was the last section of the book. Probably because I didn't care about half of the characters there, which are the lawyers and judges. But it's still interesting in fleshing out Elinor's characters and inner thinkings. Finally, the final twists of the book are very excellent in the sense that I should've seen that coming. It's very obvious. Damn it. 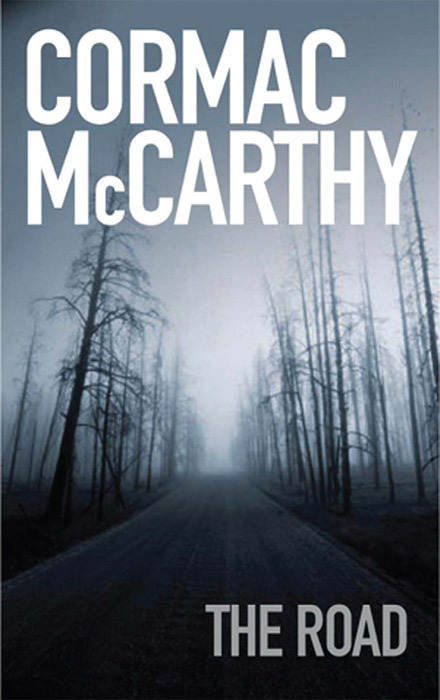 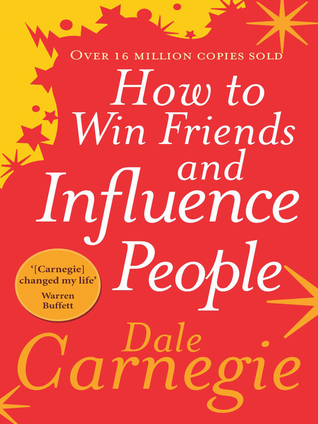 How to Win Friends and Influence People - Dale Carnegie