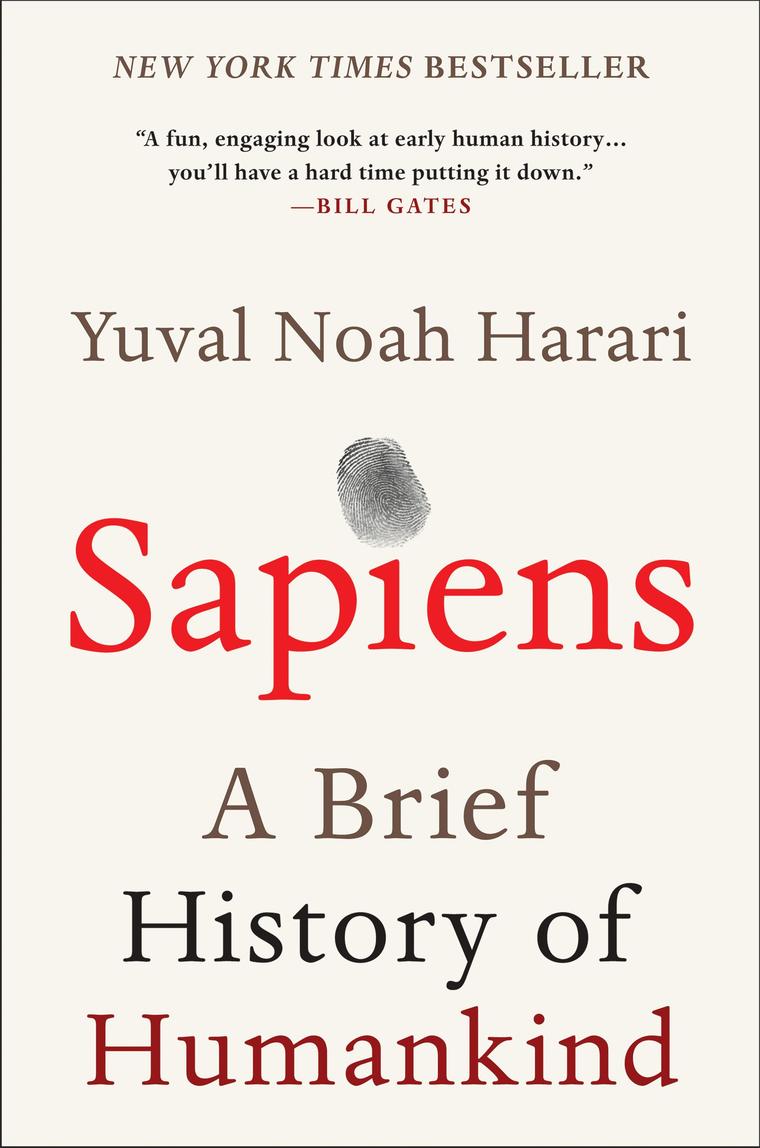 You could never convince a monkey to give you a banana by promising him limitless bananas after death in monkey heaven.

Sapiens is a book written by Yuval Noah Harari first published in 2011. This book depicts the history of human species from its early primitive lives until now.

This book is probably the greatest history book I've ever read. There's so much valuable information that is poured into this single work. From topics like Homo sapiens' cognitive revolution, agricultural and industrial revolution, religions, imperialism, and science; until more surprising topics like consumerism, animal rights, and happiness. There's also a final chapter depicting the future of human species. This particular topic is the main discussion of the author's next book, Homo Deus (which I read first for some reason).

What I like the most about this book is probably because of how easily I can understand complicated things. Like, I never understood economy before and this is the first time I understand the term "bubble" in the economy. This book is just perfect for the general audience. I also like how the author offers fair and arguably unbiased views of the events that happened in history. Not just from the standpoint of people but also other species, especially animals.

Overall, it's been a wonderful journey, reading this book. I hope more people will read this book in the future.

The Time of Contempt - Andrzej Sapkowski 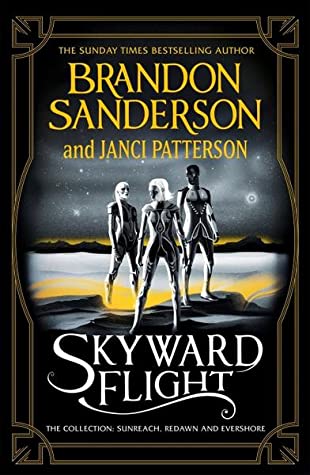