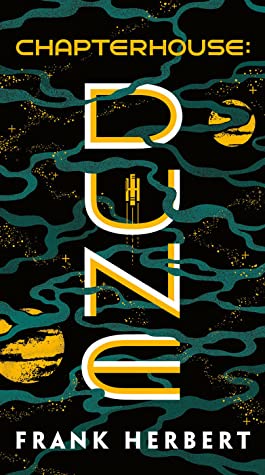 "Seek freedom and become captive of your desires. Seek discipline and find your liberty."

Chapterhouse: Dune is the sixth novel of the Dune series by Frank Herbert, first published in 1985. After Miles Teg's self-sacrifice in Rakis, Odrade and Sheeana managed to escape the Honored Matre's pursuit with an alive captured sandworm. They planned to use the sandworm to turn the planet Chapterhouse into a new Dune. While the merciless Honored Matre is destroying Bene Gesserit's planets one by one, Odrade and her sisters put their last hope in a new child ghola of the dead infamous commander, Miles Teg.

One thing that always sticks out from the Dune novels for me is its philosophical teaching of government, power, and religion. As the power struggle between the two matriarchal factions, Bene Gesserit and Honored Matre, continues to wreak havoc across the empire, it is not the deadly weapons or the mysterious enemies that captured my attention, but rather the character's dialogues and thoughts. Each character stands for their own ideology and the resulting clashes between these characters are what make the story for me.

That being said, I also have some things to complain about the book. The same issue I had with the previous book, about how it feels like the author just keep doing the same thing with the ghola's reviving memories ritual. I understand that it's necessary for the plot, but I just hate it that I have to read this thing over and over again. Also I was hoping that we get answers for the mysteries established in the previous books. But what we got is yet another mystery.

Chapterhouse: Dune is the last Dune novel that is written by Frank Herbert. The author's son managed to continue the story based on his father's notes and produced two more books. I'm still conflicted whether to continue reading this series or not. There are, of course, things in the Dune series that makes the it so timeless, but I find it hard to care about any of the characters or the plots. Maybe I'll revisit the Dune series someday, but for now it's time to say good bye.

It's been a weirdly epic journey, to say the least. Thank you Frank Herbert. 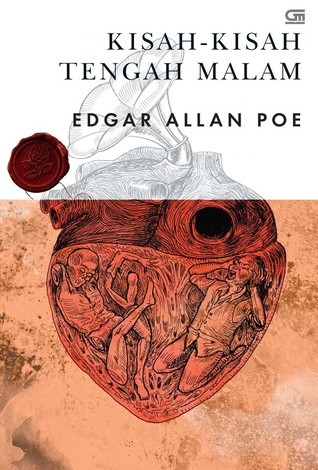 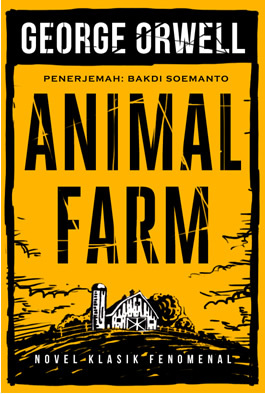