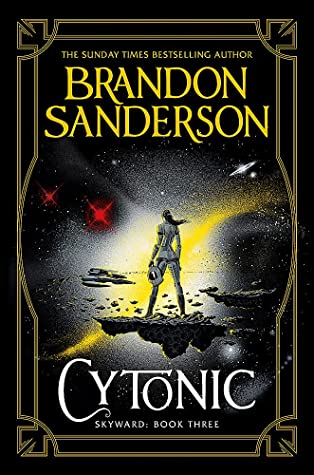 “All people must accept that we have the potential to do terrible things. It is part of seeing our place in the universe, our heritage, and our natures. But in that acceptance we gain strength, for potential can be refused. Any hero who could have been a monster is more heroic for the choices he or she made to walk another road.”

Cytonic is the third book of the Skyward series by Brandon Sanderson, first published in 2021. After saving Detritus from world-devastating Delver attack, Spensa "Spin" Nightshade is on the run from the Superiority forces led by Winzik. Being backed into a corner, Spensa jumped into the mysterious Nowhere to save herself and her mates, M-Bot and Doomslug. Knowing her people wouldn't survive an all-out war against Delvers-backed Superiority without knowing what they're up against, Spensa chose to stay in Nowhere to try to figure out the true identities of Cytonics and Delvers.

I must say that I like this book better than the second book, Starsight. I really enjoy spending time with Spensa who had quite matured while still being her weird self. I enjoy M-Bot self-discovering his newlyfound sapience and emotions. I also like a lot of the new characters introduced in this book (and some old ones!). I guess I just like the theme "Exploration" that this book offers more than "Espionage" that Starsight offers.

What I don't quite like from this book is how flat the main twist landed for me. I feel like it was too obvious and I was expecting something more from the author. While I think that the character development and the conflicts with the antagonists are very solid in this book, it was undermined by the weak revelations of the main mystery of the book.

Regardless, I hope that the fourth book will be more triumphant than this one! 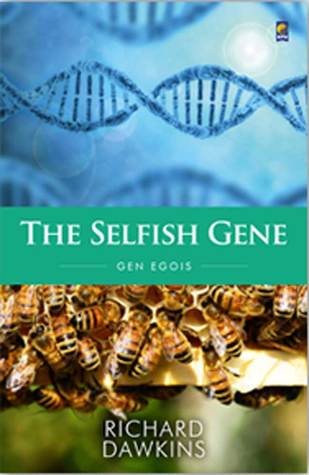 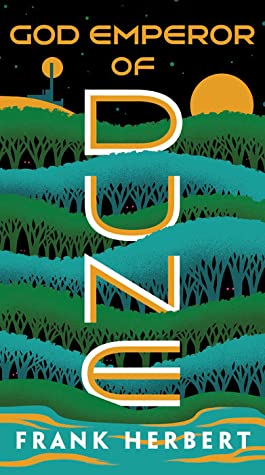 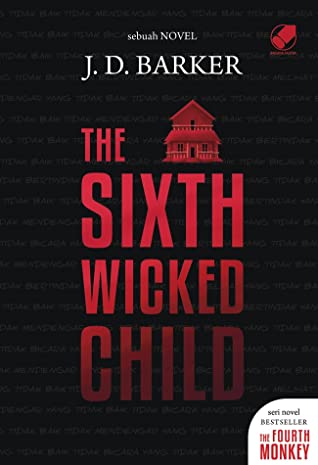