This is Friday, and that time of the week that I write something about the last 7 days. To put it short, it's been a wonderful week. Seriously. This week is the week before the midterm week, which means most of college's projects and stuff are over. And it's not just college, there have been a lot of anoter good things happened.

Made in the Abyss's anime final episode was released this week and it's a 100% masterpiece. So much emotions and tears. I actually missed an episode once, but it's still great regardless. Defintely my favorite this season.

And I finished Teach Like Finland by Timothy D. Walker yesterday, and it was super educative and fun. I also bought the second book of 1Q84 last Thursday and I have gotten to the 20th chapter already. I might finish it by tomorrow lol (surprisingly, on schedule). I also buy more Edgar Allan Poe's stories because I love the last one. And also a book titled Roald Dahl. Not sure who he is, but I'm pretty sure he's a famous guy.

About my writing. I have reached near the end of No Man's Sky which is a complete disaster by the way lol. But that's what I was expecting, so it's not really a big deal. The story will reach its 30 chapters tomorrow and then I will move on with another story. I still have a great interest in writing like this, so the writing won't stop anytime soon.

By the way, something funny happened today. By the time I got home from campus, I found a dead mice on the second floor of my house just beside Miscuit, the mother cat. Good job... I think. I got no choice but to dispose it myself cause no one else was home except my mother. And also Miscuit took my melon bread on my study table when I was going to mosque to pray. Damn it, I only got to take a couple of bites of it.

I don't really mind though cause she was just looking for food for her children. The kittens grew so fast and look healthy, thankfully. They play around all day. I guess I think they were playing. Or just trying to kill each other. I really couldn't tell. Their teeth aren't that sharp anyway, so I just let them enjoy themselves.

That's it for now. I hope next week is going to be even better! 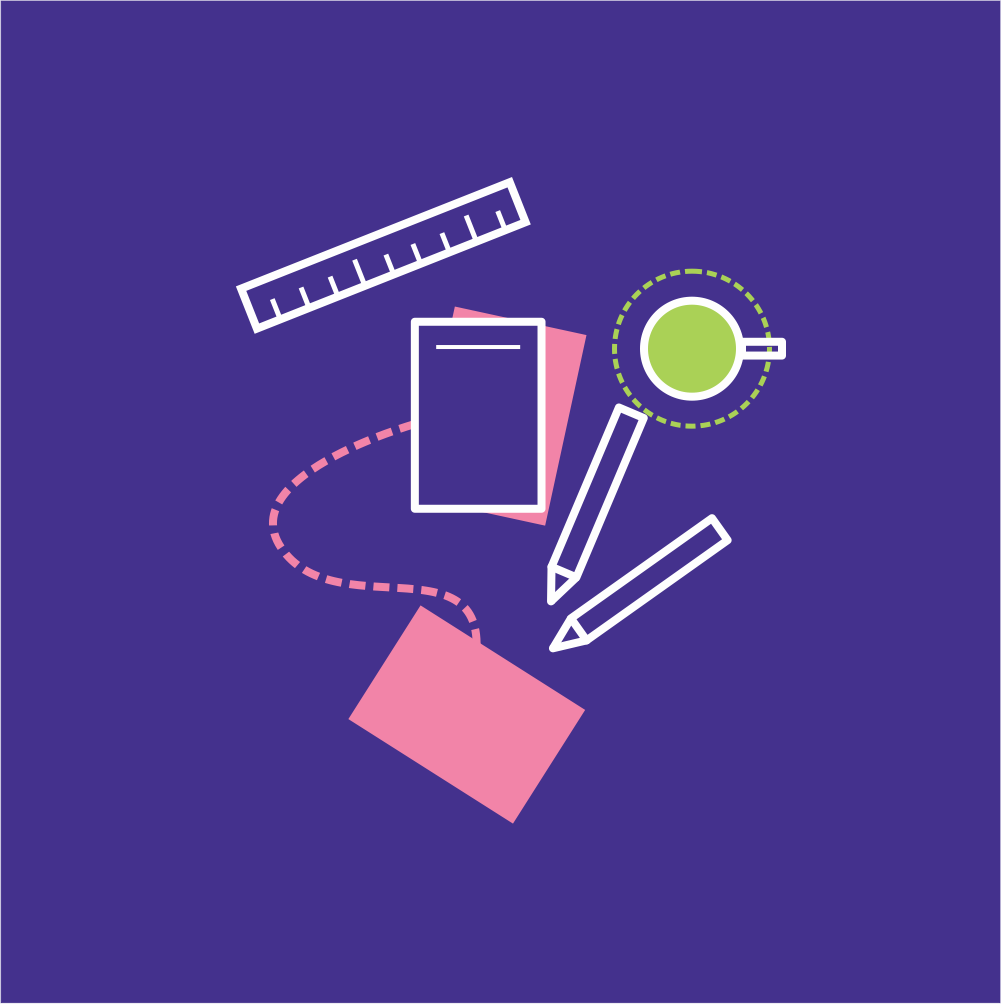