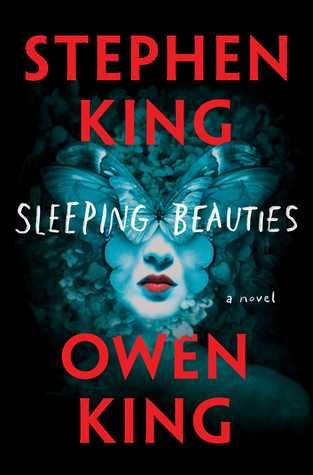 That was the hurtful part of motherhood, not being able to fix what you couldn't understand.

Sleeping Beauties is a novel by Stephen King and his son, Owen King, first published in May 2018. The story revolved around Aurora, a mysterious new disease that makes any woman who falls asleep surrounded in a white cocoon and would seemingly stay asleep forever. Meanwhile, a mysterious woman named Evie appeared in the small town of Dooling. She was the only woman who is unaffected by Aurora. Knowing this, some men tried to get Evie by any means necessary, not realizing the consequences.

This novel has a really thought-provoking premise full of relatable and modern characters, each with their own tragic and interesting backstories. The characters started in a lot of different places, but once you get far enough, they will coalesce seamlessly into one gratifying story.

Much like Stephen King's other books, the authors didn't feed you with all of the answers, rather they left a lot of empty spaces for us to fill ourselves. The book is 900 pages long; more than enough to capture the atmosphere of the once-quiet town of Dooling and the cold bars of Dooling Correctional Institute for Women. It's so absorbing and felt so honest and real. 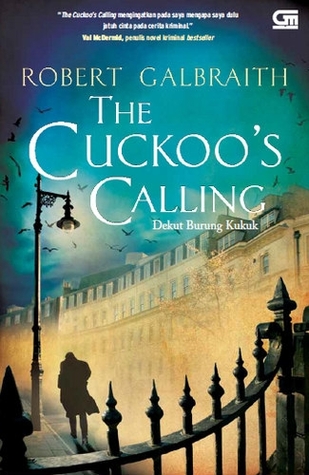 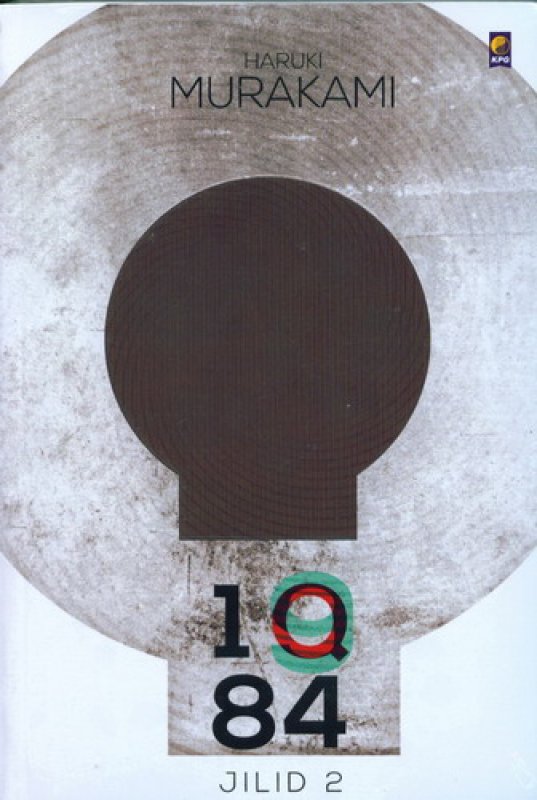 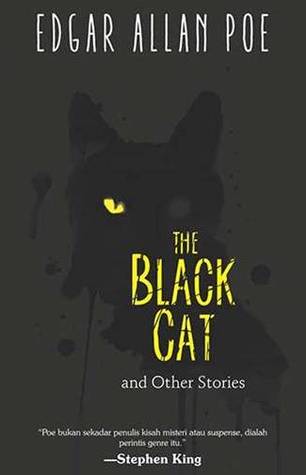